Day Two in Seoul began with breakfast.
Wait, no, scratch that. Day Two in Seoul began with the two of us blogging for quite some time in our hotel room while snacking on the Triscuits and dried apricots we brought from home.  Finally, we called a cease and desist on the blogging so we could get out there and get more blog foddor.
We ducked into Paris Baguette again for some more pastries.  This time I tried the three cheese cibatta, an apple strudle, another gooey cheese bread, and, having learned my lesson yesterday, a kiwi smoothie. 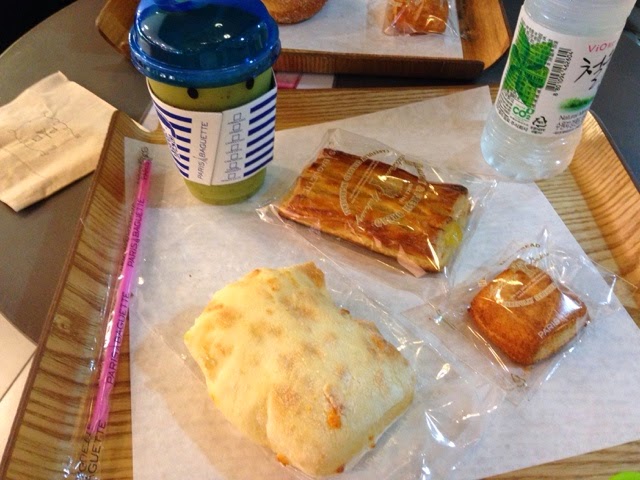 Then we hailed a cab and headed for Changdeokgung. 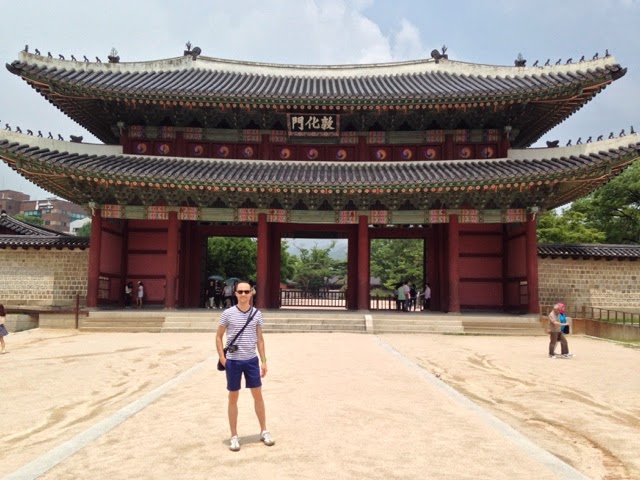 Seoul had four major palaces.  This one is “the most beautiful” and was built in the early 1400s because they wanted a palace in the easten part of the city to balance the palace in the west.  Who said feng sui was all about simplicity?  Most of the buildings have burned down and been rebuilt (multiple times in some cases.  It’s not as impressive in scale or in style as the palaces of Europe (which may be an unfair comparison), but the vibrant colors and lines were pleasant to see.
We purchased tickest for the next English tour of the “secret garden” (whch can only be seen by tour) and explored the rest of the palace grounds until then.  Here are a few of the sights: 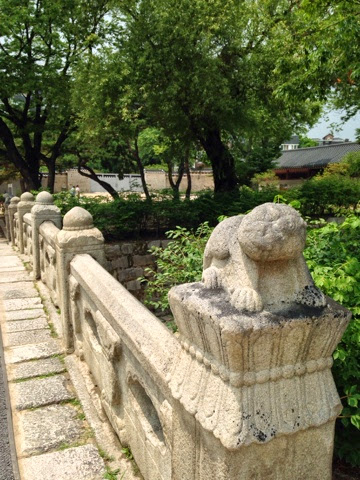 Guardian statue on the bridge (which was built in 1414!) 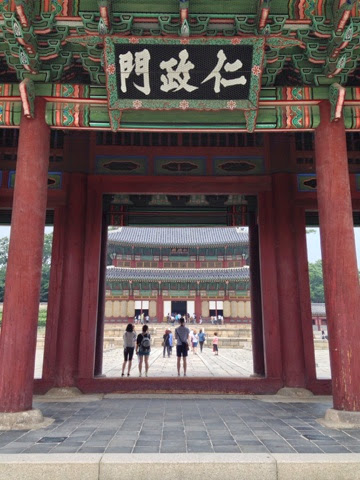 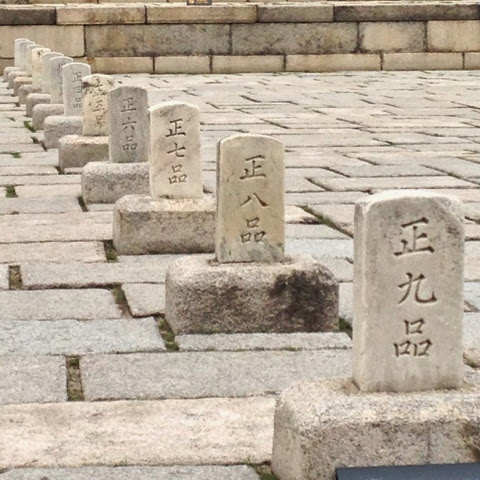 Stone markers to show the nobles what order to stand in 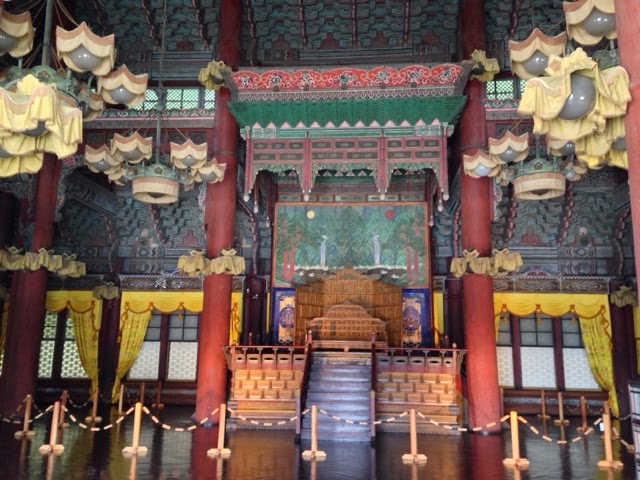 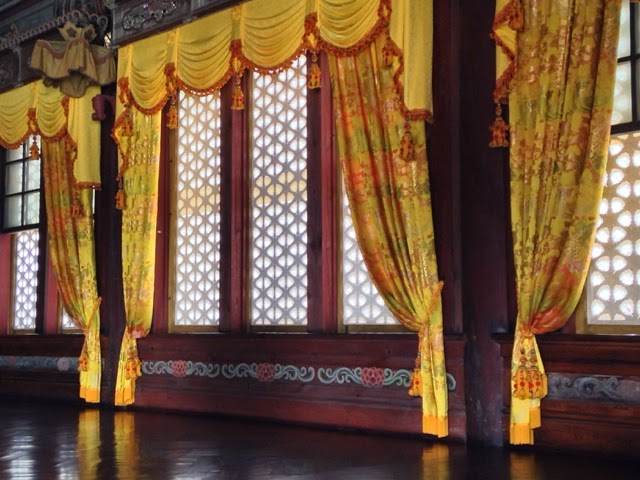 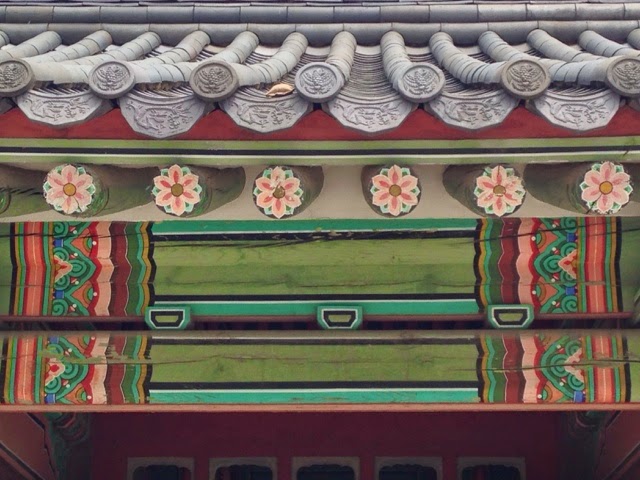 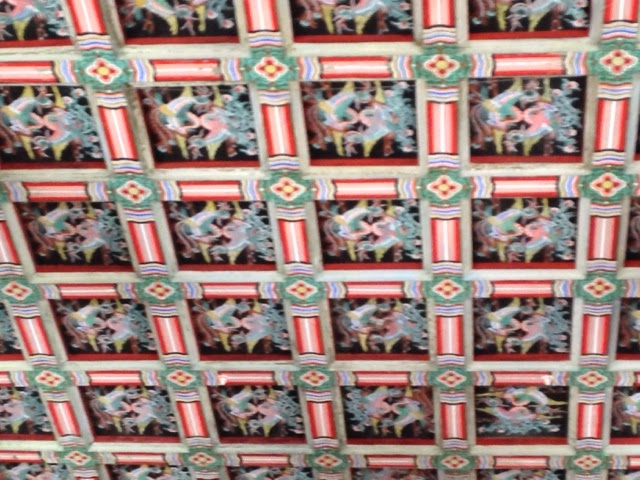 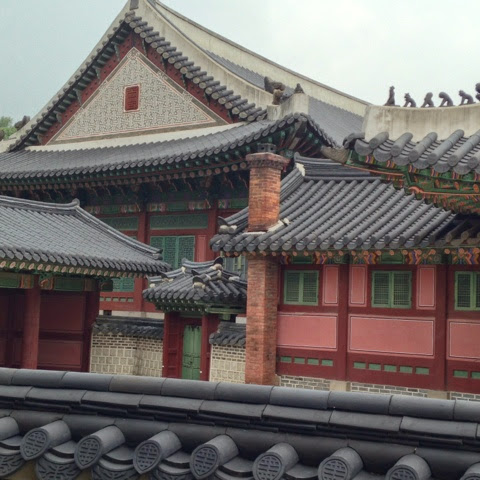 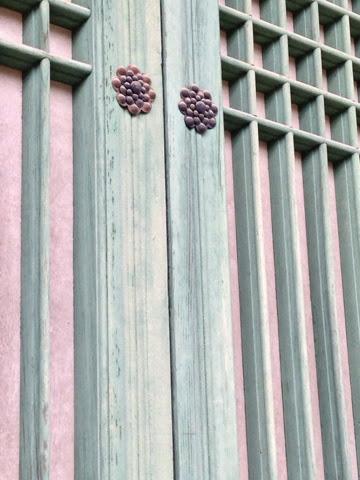 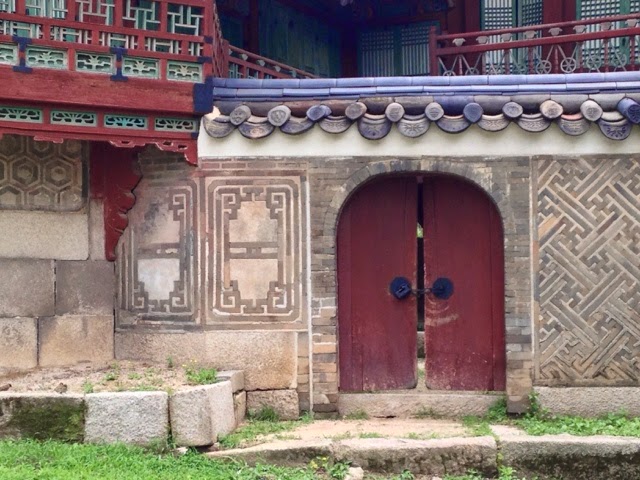