After going to bed sometime after midnight, Jason and I woke up at the crack of dawn to grab a cab to the Sea-Tac airport.
We arrived, checked in, and found the gate with little difficulty.  There were few other passengers around, so we snagged seats by the gate and enjoyed some last-minute web browsing, breakfast, and a selfie (arather good one, if we do say so ourselves) (which we do). 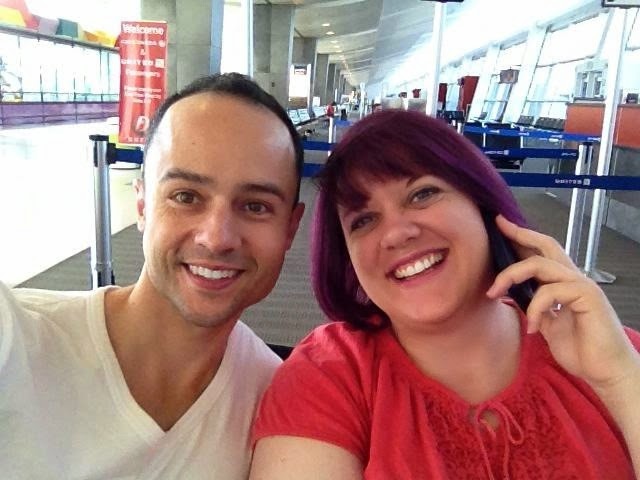 The first leg of our flight was just a hop, skip, and a jump to Vancouver.  As suspected, the plane was a wee one: 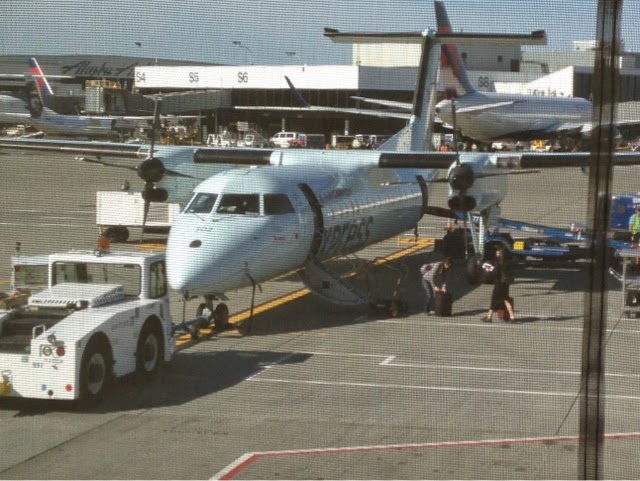 But it was uneventful.  We had a good three hours in Vancouver and thanks to the early start we were starving despite it only being 10:00 AM or so.  Happily, we found a place where we could eat and sit and talk: 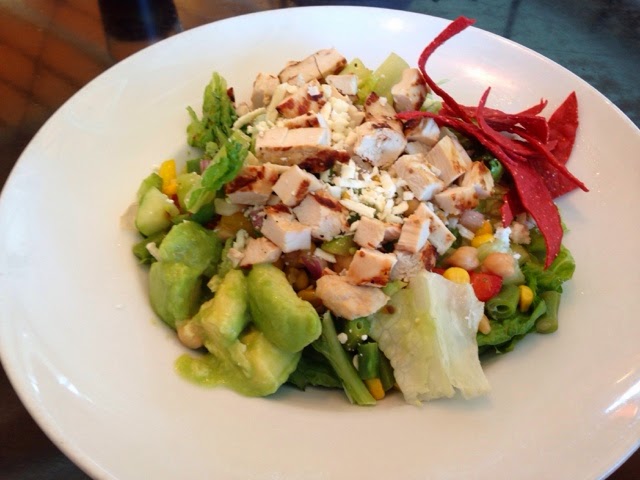 The Vancouver airport wins hundred of points in my book for multiple charging stations AND free wifi.  This is how airports shoud be, people. 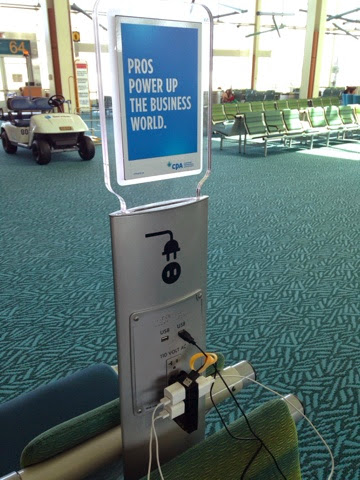 The flight to Seoul was uneventful and surprisingly quick.  At a little less than 11 hours, I expected tedium but instead found that the time passed rather quickly.  Fine by me!  I read a little, dozed a little, and watched “Tim’s Vermeer” (which is excellent, BTW.  Mom and Dad, you guys in particular need to check it out).
We had two meals and a snack over the course of the flight.  The snack seemed quite appropriate for our journey, as you’ll see below. 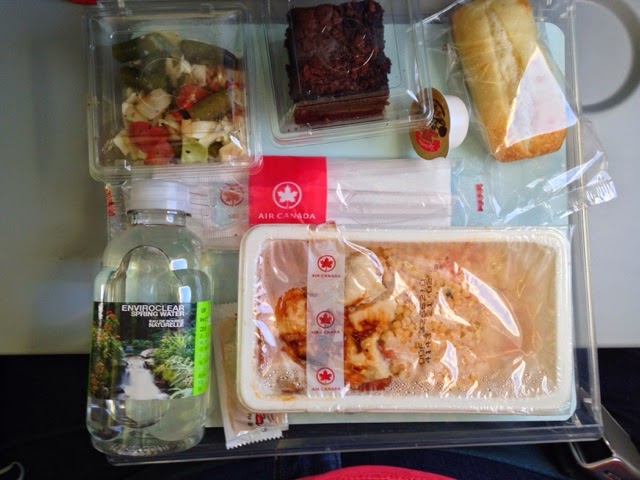 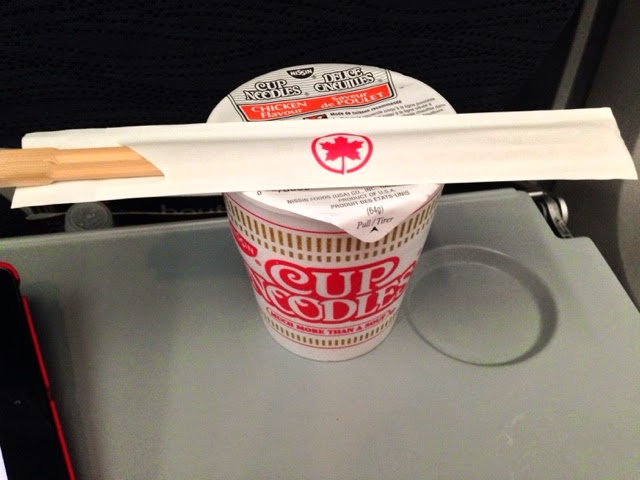 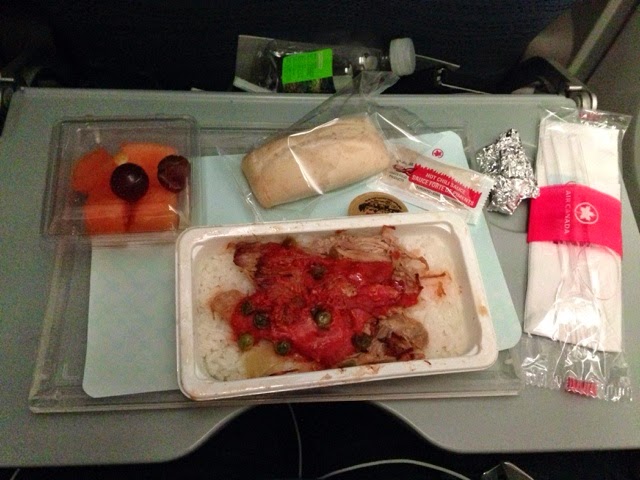 We landed in Seoul a little after 4:00 PM local time.  We’ve been up (for the most part) for 25+ hours now, but we managed to stay awake until past 10:00 PM local time!  That should put us in a pretty good place jet-lag-wise tomorrow.  We hope.